For hedge fund managers, 2019 marked the start of a much-needed recovery following 2018’s weak performance. Now we are 5 months into 2020, so it’s about time to take a closer look as to what happened during the previous year. The Edgefolio team has consolidated a selection of different articles, summarizing the Hedge Fund Industry. Enjoy!

The Worst Year for Redemptions since 2016

There are some clear warning signs for the industry. For a start, investors withdrew a net $82bn from hedge funds in the year to November 2019, which marked the worst year for redemptions since $110bn was withdrawn in 2016. What’s more, net outflows occurred in every major region.

Shifting investor sentiment also made the market more challenging for new launches. Just 529 hedge funds launched in 2019 – roughly half the number seen in 2018 (1,169) – marking the seventh consecutive year of decline. Liquidations outpaced new funds entering the market, shrinking the number of active funds in the industry to 16,256. 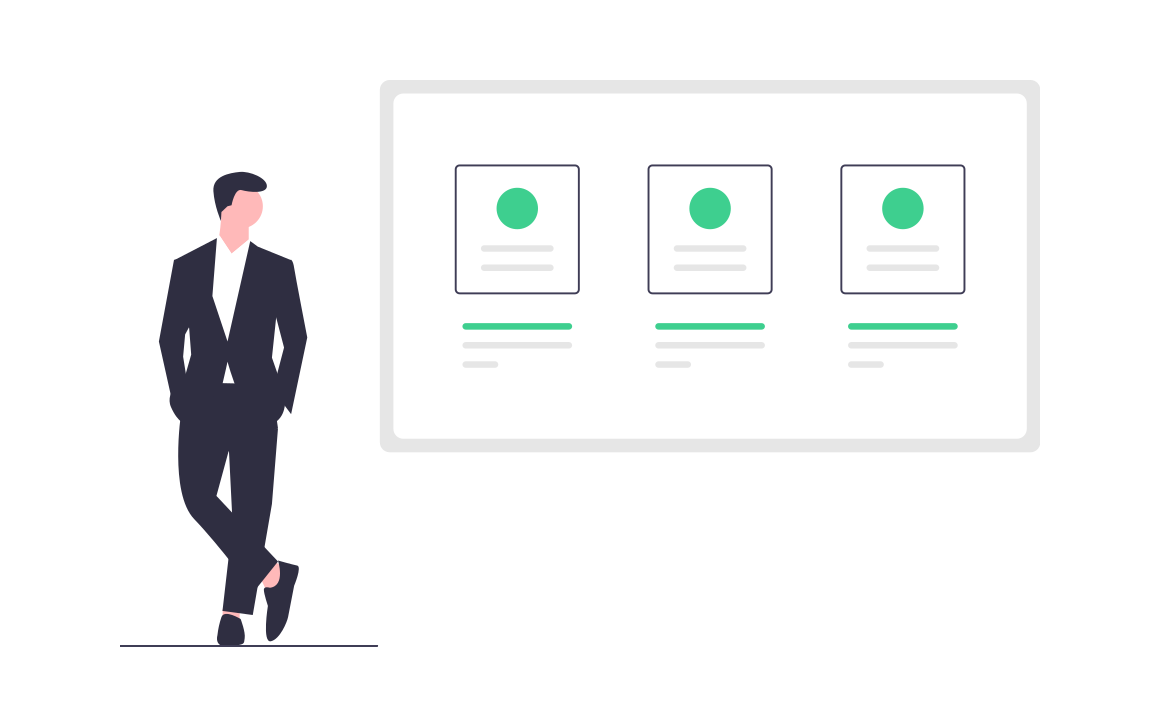 Hedge funds were on track for their best year since 2013 but continued to lag the broader market, adding to pressure on an industry that charges some of the highest fees in the investment world.

After failing to capture much of 2019’s strong rally in stocks and bonds, the hedge fund industry has delivered an overall return of 8.5 per cent this year, according to data from HFR.

Although it was the best performance in six years, it was still well behind the S&P 500’s 29.1 percent gain this year. The US bond market, measured by a Bloomberg Barclays index, returned 14.5 percent.

The relative underperformance raises further questions about hedge funds’ ability to make money in all market conditions: they lagged this year’s bull market but also fared worse than the market during 2018’s sell-off, despite having the ability to bet on falling prices.

Some of the largest hedge funds, including Ken Griffin’s Citadel and Steven Cohen’s Point72, are on track for double-digit returns this year, with the former up 16.7 percent in the year to the end of November and the latter up 13.3 percent over the same period. Another major multi-strategy hedge fund, Izzy Englander’s Millennium, which manages about $40bn in assets, was up 8.1 percent.

During the past five years, more than 4,000 hedge funds have been shuttered, leaving the count at less than 9,000 by most estimates. Big stars like Jeff Vinik and Louis Bacon closed their funds, to the shock of the entire industry.

Vinik, the former Fidelity Magellan chief, is returning money to investors. His funds were up a little over 4%. Vinik told clients it was more difficult nowadays to raise money. Veteran hedge operator Bacon—he’s been at this for more than three decades—logged a performance, he said in a letter to clients “in the low single digits.”

Indeed, the earlier enthusiasm for starting hedge funds seems to be waning. The number of launches last year was the second smallest this century.

The smallest was 328 in 2000, a recession year, and one where the dot-com bubble burst. That is 60 below 2019’s tally. One glimmer of good news was that in November, the trend reversed, at least for the moment, with a net of $4.5 billion coming into the industry. 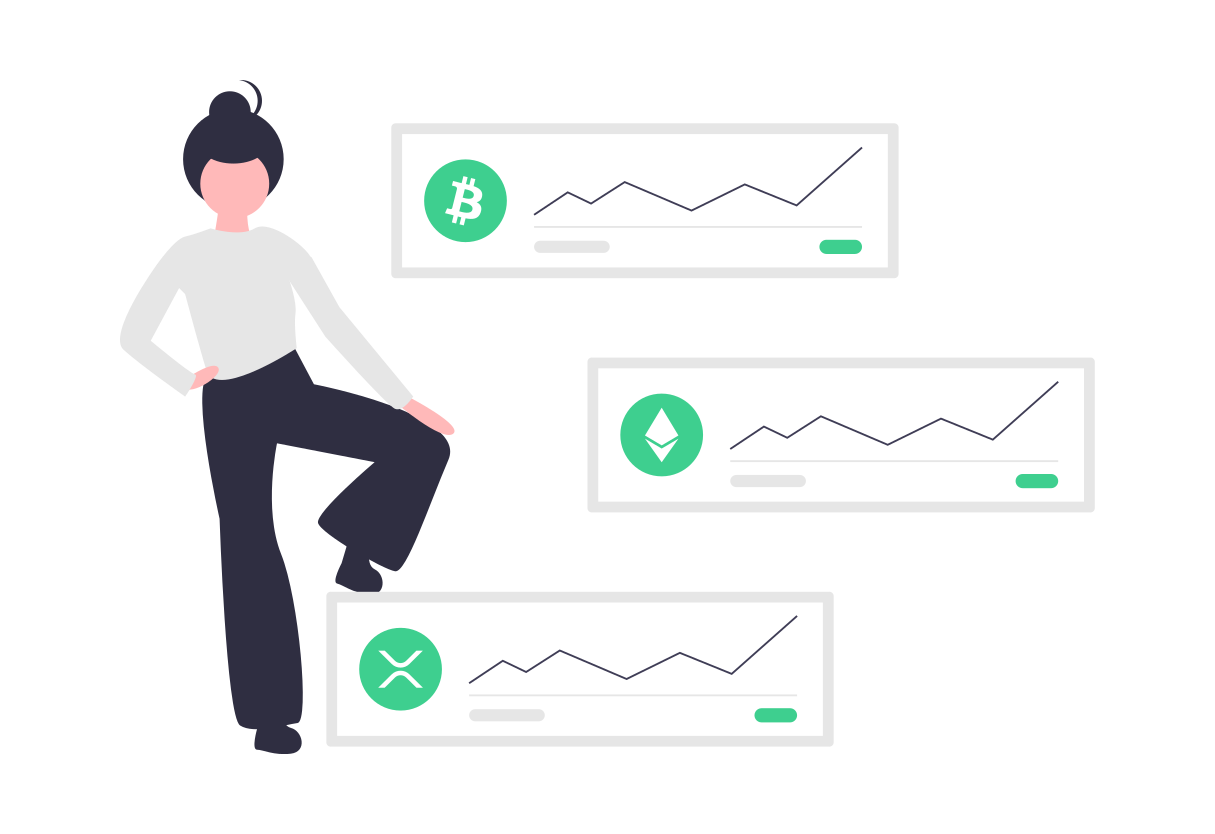 The “2020 Crypto Hedge Fund Report,” published on May 11 by PwC and Elwood Asset Management Services Ltd., said that cryptocurrency hedge funds’ assets under management doubled in 2019.

According to the survey, total assets under management in crypto funds grew from $1 billion in 2018 to more than $2 billion by the end of 2019. The average per fund also doubled, jumping from $21.9 million to $44 million.

The survey identified four main cryptocurrency hedge fund strategies. The most common is quantitative, or funds taking an approach to the market in either a directional or a market-neutral manner. It dominates the crypto fund space, being the strategy of 48% of funds.

However, the report came with a caveat: The results were provided by fund managers themselves and weren’t verified by an independent fund administrator or another third party. There could be also significant survivorship bias, the report explained: “The median crypto hedge fund performance was -46% in 2018. However, the median 2019 year-end performance of the funds that are included in this year’s report is 74%. This provides very clear evidence that funds that significantly underperformed during the previous year had to shut down.”

Although market conditions have become more difficult, the hedge fund industry keeps growing. Investors are continuing to look to the asset class
to diversify their portfolios and generate high, uncorrelated returns. Delivering risk-adjusted returns with low volatility is a key benefit of a hedge fund allocation that extends beyond headline returns, and using a risk-free rate of 2%, the Sharpe ratio of hedge funds has been steady around the 2.5 mark for four years.

Amid slowing global economic growth, and jitters that the market cycle could be at its peak, investors are looking to the industry in search of defensive strategies. Demand for relative value strategies, which are designed to produce returns regardless of market direction, spiked over 2019. And relative value strategies funds made up 14% of all launches last year, the largest share achieved in over five years.

Over the next 12 months, more than three-quarters (79%) of surveyed investors say that they plan to allocate the same amount of capital or more to hedge funds. If the market cycle does turn and conditions get even tougher, star managers will have a golden opportunity to demonstrate their value.

And finally, here is a list with the 25 largest hedge funds in 2019 according to Yahoo! Would you like to be able to access 150k in-depth Fund Profiles? You can do so by clicking below.