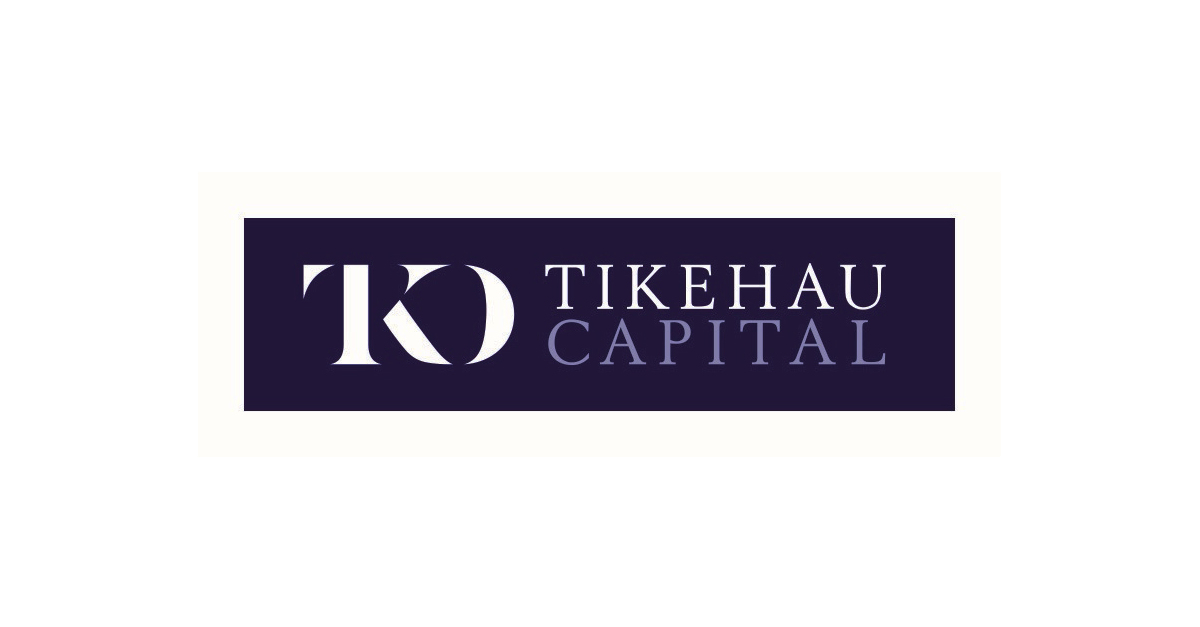 The world of high yield credit has, so far, been relatively impregnable against the crashing waves of ESG investment. Not so from summer of this year, when the team at Tikehau launched their `Tikehau Impact Credit` fund*.

This new fund from Tikehau seeks to invest in high-yield credit instruments, issued by companies or organisations which fit into one of three categories.

Category 2: Issuers who have signed a pledge ‘towards climate change’

I think that Tikehau are hiding their light under a bushel here.

These categories are sufficiently vague to encompass almost any mainstream company and barely restrict the typical investor choices. Almost every gas and oil company is ‘involved’ in the climate transition and certainly mainly bad actors have signed various ‘pledges on climate change’.

On the face of it, with only these categories to go on, one might conclude that the Impact Credit Fund is an attempt to generate investor interest using an ESG label without any of the accompanying restrictions. This approach is a common, but cynical method for low-level green washing.

However, on closer inspection, this isn’t what Tikehau are doing. It is now common to find a financial product which appear to be doing amazing work, only to discover that that it’s investing into Seal Clubbing Incorporated; however, the Tikehau Credit Impact Fund is a rare example of a product which looks like it’s green-washed, but, in fact, has a very credible ESG methodology.

Having finished reading the initial press statement – it’s possible to look deeper at Tikehau’s background and the initial KIID for the fund where some quite sustainable truffles are uncovered.

Pursuant to the Impact Objective, the Sub-Fund’s shall, (i) have a portfolio weighted average carbon intensity (the “Carbon Intensity”) at least 30% lower than that of the ICE Global High Yield ESG Tilt Index (HWSG Index)

In the initial press release, the wording was that “the fund would pursue a 30% reduction target compared to [the index]” which is not very impressive. It’s simply a ‘target’ and a ‘reduction’ so the carbon intensity may start high and then the fund ‘targets’ to bring that intensity down beneath the benchmark. But in the KIID, it become clear that this is actually a quantitate commitment that the fund should never have a carbon intensity above the benchmark’s carbon intensity – a much more considerable boundry.

The sub fund shall limit exposure to the financial sector (banks and insurance companies) up to 30% of its net assets.

The last thing to note here is Tikehau has considerably more depth in their ESG team than a typical management company. In particular, Pierre Abadie is the `Group Climate Director` for Tikehau Capital and brings three years of experience in green investment leadership, plus 16 years of experience in gas and renewable energy. This team depth and knowledge is vital to being able to make subtle, sensible decisions in the energy transition space.

Tikehau Impact Credit is an interesting addition to Tikehau existing carbon-conscious portfolio and represents a sensible and thoughtful step forward.

*It’s worth noting here, for those who don’t already know, that ‘impact’ is an especially meaningful word in the ESG space and more so in Europe. Typically, ‘impact’ is used to designate funds don’t only consider the environmental or another social affect, but instead they invest with the primary intention to improve the world in some way. In Europe, this terminology dictates the SFDR classification which will, in turn, dictate access to the government-aligned pots of money.